TONKAWA — Northern Oklahoma College Mav sophomores went out with a bang last week as the Mavs swept Carl Albert in the final home games for 2019 on May 2.

NOC (41-12) improved to 12-6 in Region 2 and moved into a second place tie with NOC Enid.  The Mavs end the regular season Sunday against Carl Albert in Coweta. 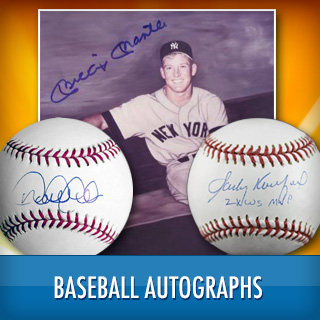