Bonham was charged in Kay County District Court on Jan. 2 with a felony count of grand larceny after being arrested by Ponca City police on Dec. 23 at Walmart.

Police responded to the location after employees reported Bonham was caught pushing a cart of merchandise totaling $1,384.50 out of the store. After her arrest she was released on $10,000 bond. She failed to appear for a court date on Jan. 4.

The charge is the only offense listed for Bonham in Kay County. However, in August of 2018, Bonham was reportedly arrested by Cowley County deputies on complaints of suspicion of theft, traffic charges and drug charges. In that case she is accused of stealing items from the Walmart in Wnfield, Kan. She also has pending cases in Harvey County Kan.

Anyone with information on Bonham’s location is asked to call local law enforcement. 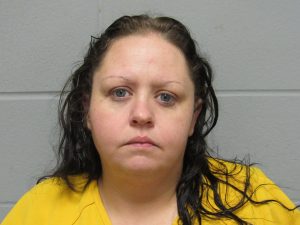 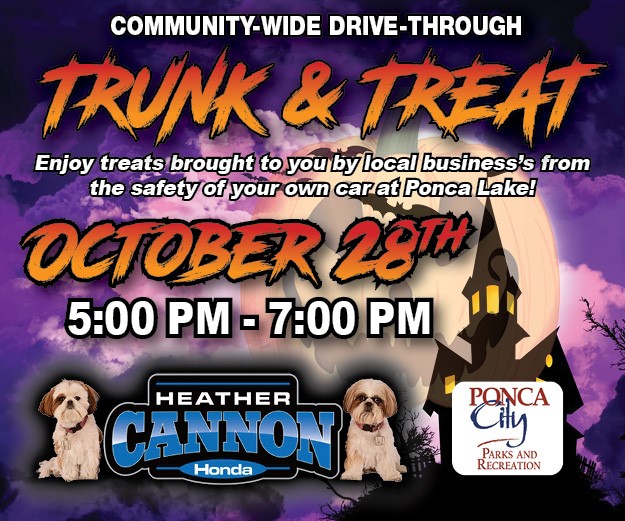