The pair are facing child neglect charges and Zachary is also facing felony charges of assault and battery on a police officer and a misdemeanor charge of obstructing an officer.

Kay County deputy Kyle Colclasure reports that he responded to a residence on east Prospect after a caller reported a male and female had consumed mushrooms and that an infant was present in the home.

Upon arrival, Colclasure reportedly made contact with Jessica, who was reportedly sitting in the grass crying. She reportedly told Colclasure that the mushrooms were supposed to be magical.

Colclasure asked Zachary what happened, but he reportedly didn’t respond as he was staring at the sky. The pair were loaded in the ambulance by medics. Deputies entered the home and found an infant sleeping inside the home. The child was released to a family member.

Deputies left the scene to go to the hospital.

Upon arrival they located Zachary walking northbound in the parking lot as he had walked out of the hospital. Deputies attempted to stop Kirby but he didn’t comply and a deputy took him to the ground from behind and ordered him to place his hands behind his back.

Kirby reportedly refused and tried to stand up.

Multiple Ponca City police officers and deputies then attempted to gain compliance and a taser was deployed.

Kirby was escorted back to the hospital but refused to stay in the bed and tried to slip the handcuffs. A deputy reportedly gave Kirby a drink of water. Kirby reportedly took a sip and spit it on the deputy. A spit mask was placed on Kirby.

Deputies checked on Jessica’s status and reportedly found her puking and crying. She reportedly told deputies that the pair had consumed mushrooms but didn’t eat anything and that was the reason for their “bad trip.” Both are free on $2,500 bond. 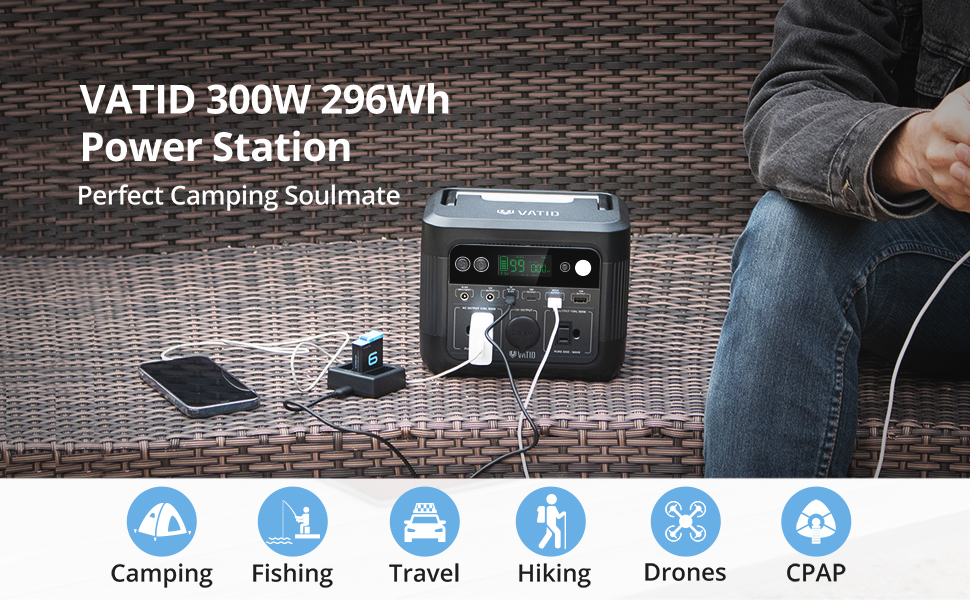