At 6:16 a.m. a resident notified KSO that he found evidence that his 8-year-old daughter was being messaged by a 24-year-old man who showed up at the home to hang out. PCPD was notified.

At 9:08 a.m. Tonkawa police confirmed warrants on Bridget Denoya. She was arrested and transported to the county jail.

At 11:44 a.m. a caller advised his landlord pointed a gun at him in the 6100 block of east South Ave in an effort to verbally evict him. The man advised his mother was still at the residence. At 11:52 p.m. Tonkawa police advised the female was out of the residence. The landlord was contacted. He claimed the tenant became angry and lunged at him so he brandished the firearm. After an investigation deputies ruled it was an act of self defense.

At 1:54 p.m. a deputy conducted a traffic stop at Pecan and Hubbard. Warrants were confirmed on Lisa Giles but PCPD advised they had no room in the jail. 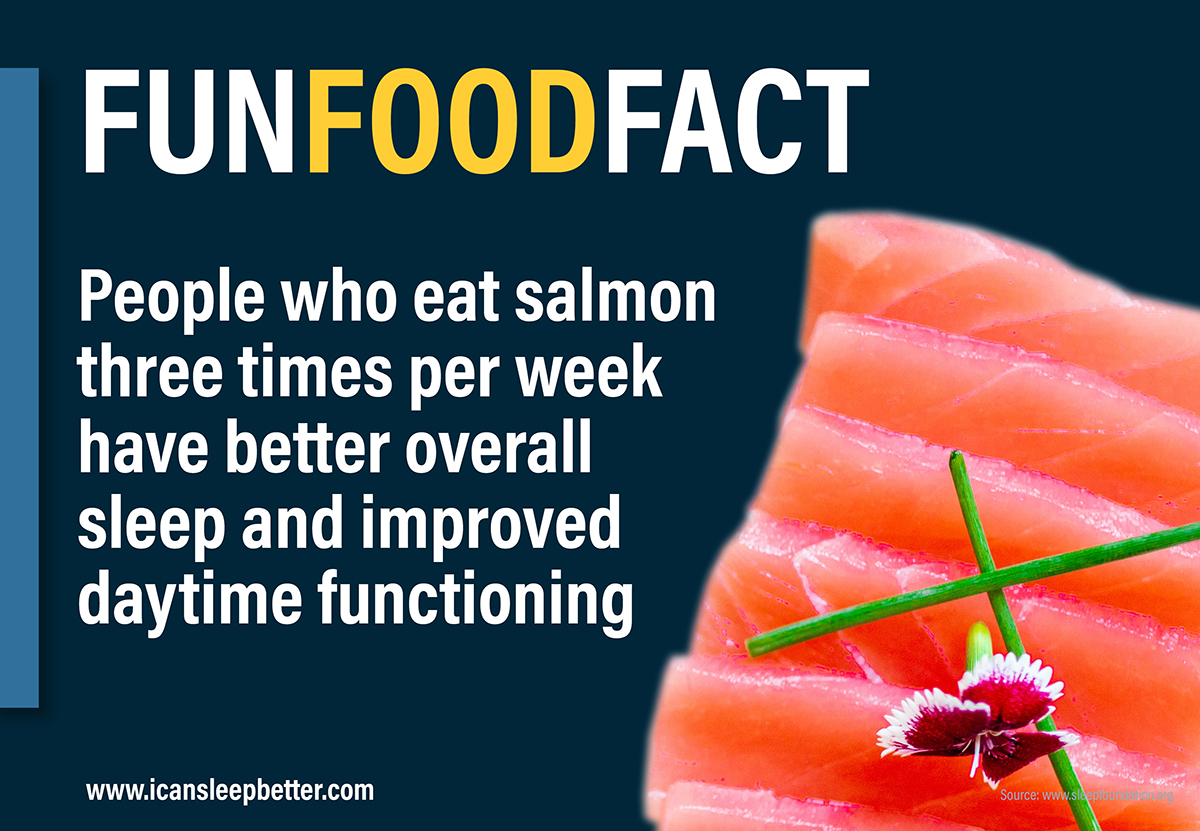 A deputy arrested a subject following a traffic stop and vehicle search near 2nd and McKinley in Blackwell.

At 4:08 a.m. a deputy reported that tree limb were down on River Road east of Charles Curtis Road causing a hazard. County Commissioner Jason Shanks was notified.

AT 4:37 a.m. PCPD requested a deputy for traffic control at the intersection of Kyger and Rosedal. No deputies were available.

At 4:40 a.m. PC Comm Center notified KSO that trees and power lines were down in the area of Longwood and Lake Road.

At 5:11 a.m. a deputy assisted Osage County deputies with a shooting investigation in the 100 block of Sherwin Ave. Deputies report the victim was not badly injured and was threatening himself. Warrants were confirmed on Joseph Vazquez.

At 6:45 a.m. Sheriff Steve Kelley asked a deputy to go to Lake Road and Prentice and assist PCPD with a power line that was down.

At 7:23 a.m. a resident reported a gray Jeep was on its side on a Chikaskia River bank near west Hartford. The caller advised it appeared to have washed up. OHP was notified.

At 4:54 p.m. deputies returned to Sherwin Ave. to assist Osage County with Joseph Vazquez. A caller reported he was having a mental issue and had a firearm. He reportedly threatened to shoot a family member who got out of the home. Vazquez was transported via ambulance to the hospital.