NEWKIRK — A failure to appear warrant is issued for Katrina Nicole Gober, 21, Ponca City, by the Kay County District Court.

Gober was charged on June 24, 2020 with felony counts of child abuse by injury and child endangerment permitting abuse.

Ponca City police report Gober gave birth to a child who tested positive for THC in his meconium.

Gober reportedly admitted to smoking marijuana while pregnant and did not possess a medical marijuana card.

On March 22, she entered a no contest plea to the charges and sentencing was deferred for five years.

She was also ordered to complete 80 hours of community service.

Gober failed to appear for a compliance docket on Aug. 13 and a warrant with bond endorsed at $2,500 is issued. 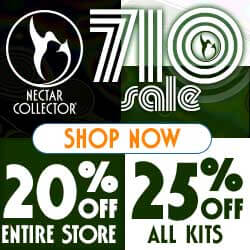