NEWKIRK — A Ponca City man accused of taking clandestine photos entered a guilty plea in Kay County District Court to five felony charges and received a life sentence on three of the charges.

“On Friday, May 14th, 2021, Nathaniel Green entered pleas of guilty to five felony charges in Kay County District Court. The Honorable Judge David Bandy, after consideration of testimony from two law enforcement witnesses, the victim’s mother, and the victim, sentenced Mr. Green to life imprisonment in the Department of Corrections with his sentence to be suspended after service of 35 years. Because Oklahoma law requires Mr. Green serve at least 85 percent of his sentence for these particular crimes, he will be required to serve 29.75 years before he is eligible for parole. Upon his discharge, Mr. Green will be on parole through the Department of Corrections and he will have to register as a sex offender. The Office of the District Attorney thanks the Ponca City Police Department for conducting a thorough investigation into this matter, and commends the victim for showing incredible resilience. While nothing could change what Mr. Green has done, the lengthy sentence imposed by Judge Bandy recognizes the pain caused by Mr. Green’s choices.” 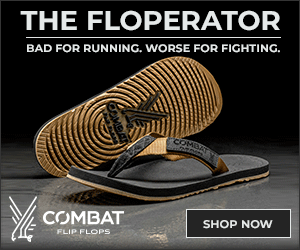