NEWKIRK — A warrant with bond endorsed at $25,000 is issued for Sean Michael Barnard, 41, Blackwell, by the Kay County District Court.

Barnard is facing a felony count of forcing a child under the age of 16 to view obscene materials.

Christopher was charged in March with felony counts of rape by instrumentation and lewd molestation. (see story)

The alleged victim in the Christopher Barnard case reportedly told police that Sean would try to show her videos of people “doing inappropriate things.”

PCPD report that during a police interview more allegations were made against Sean by Christopher. An attorney status docket is set for Christopher on Nov. 6. He is free on bond.

Anyone with information on Sean’s location is urged to call police. 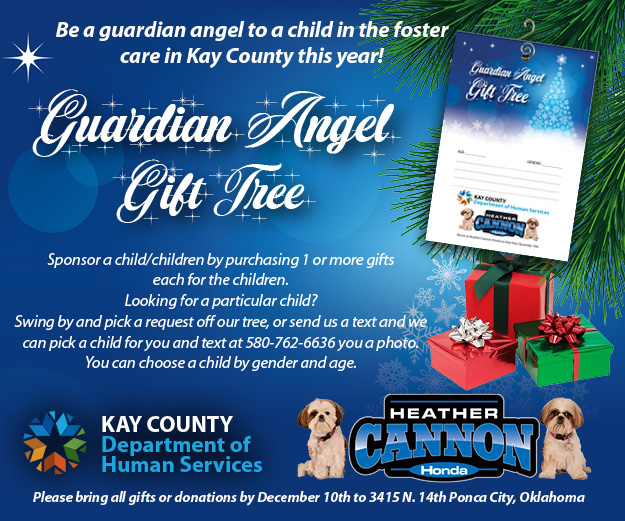