OKLAHOMA CITY – Oklahomans who use medical marijuana could be exposed to deadly contaminants because the state’s marijuana testing system lacks oversight and enforcement.

Mandatory testing for all cannabis products became law in the fall of 2019, but the Oklahoma Medical Marijuana Authority has not developed procedures to confirm laboratory results.

According to the OMMA’s website, there are 20 licensed laboratories in Oklahoma that are supposed to review cannabis samples for strength, quality and purity.  Growers and processors are required to have samples tested to ensure they are free from pesticides, mycotoxins and other microbial contaminants.

As it worked to develop lab and oversight standards, the OMMA requested failure rates from laboratories and provided an analysis of those rates “so that the labs would be able to self-evaluate processes and identify any discrepancies,” Terri Watkins, a spokesperson for the OMMA said in a statement.

Express Toxicology reported higher failure rates for marijuana samples than other labs in the state.  Hampton said her lab’s results are in-line with failure rates of labs in other marijuana-producing states.

The OMMA said Express is using the numbers as a marketing tool for their services.  However, Watkins said the OMMA is working to get a quality assurance lab up and running. She said the agency will begin enforcing laboratory oversight rules on July 1. 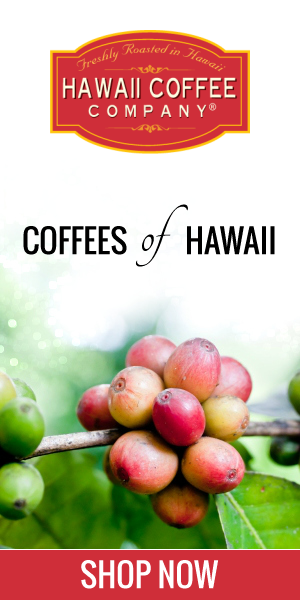 However, without its own lab to spot check the results, the OMMA may have a difficult time enforcing rules to prevent bad actors from creating a ‘pay-to-play’ system.

“We’ve noticed there are a ton of inadequacies in any lab you go to,” a licensed grower told ENN.  We are withholding the identity of the grower because the grower fears retaliation.

The grower explained the discrepancies discovered after purchasing a marijuana growing operation which had been exposed to multiple pesticides.   “Each one of those [plants] had powdery mildew on them.”

Many contaminants can be removed in processing, but the chemicals must first be identified.  The grower said he sent a flower with visible mold that had been treated with chemicals in the late stages of development.

“I feel the flower that was submitted to the lab should not have made it past the visual inspection point,” the grower said.

That flower passed all the laboratory tests.  “It blew me away,” said the grower.

The grower has experience with cannabis operations from working in other states that have had legalized marijuana operations for many years longer than Oklahoma.

“You have a bunch of [marijuana growers] that don’t know what they are doing yet.  You should absolutely see higher numbers of cannabis not making it through the lab,” the grower said.

For example, pesticides which may be approved for agricultural use could be deadly if combusted and inhaled as one would do when smoking marijuana.

ENN contacted several other labs with questions about failure rates, but no lab responded to our inquiries.

Watkins said there was not much more she could say about the plans to regulate testing or what the state is doing to ensure labs are returning accurate results.  She indicated some of the concerns about lab testing discrepancies might be under investigation.

“OMMA’s goal is to make sure the product being sold to patients is safe,” Watkins said.

For more from ENN visit epicnewsnetwork.org