The Ponca City Bowling Association held their spring meeting on May 1.

Hunt said because of the new requirements two directors declined to continue serving on the board. As a result Robin Cnossen and Fan Rabb were elected to three year terms and Gary Sisco was elected to a one year term on the board. Beth Bohon was re-elected as vice president and Doris Lambert was re-elected as Sgt. of Arms. Cnossen and Kim Henry were chosen to be delegates to attend the state meeting set for July 28 in Tulsa.

Henry then suggested the association host an event designed to encourage kids to join youth leagues.

“We need to do something,” she said. “Spend some money and get kids in here.”

Longtime association president Delores Cady said the board tried a pizza event once. “I wouldn’t guarantee an event would work,” said Cady.

“We really have done this before,” Cady said.

Henry made a motion for the association to spend up to $500 on an event designed to draw youth into the youth leagues. She listed things that could be done including creating scholarships. The motion was seconded and approved by many.

Henry and Cnossen are creating a committee to work on the project.

For information on joining a bowling league or youth bowling contact Ponca Bowl at 580-382-4261. 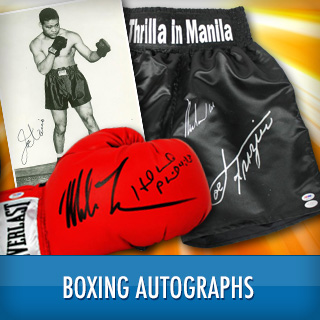