NEWKIRK — According to the Oklahoma District Court Records Network, the following residents have active warrants.

District Attorney Brian Hermanson encourages those with warrants to resolve the issue. “The resolving of any warrants as soon as possible is something that everyone should do,” he said. “If you came in contact with law enforcement, whether for a speeding ticket, a faulty light, or for any other reason, the officer or deputy will check to see if you have an outstanding warrant. If you do you will be taken to jail immediately and held until either bond is posted or until you can appear before a judge. If you arrested on a weekend that might mean you spend the weekend in jail. Please take care of any outstanding warrant immediately. After you are arrested is way too late.” 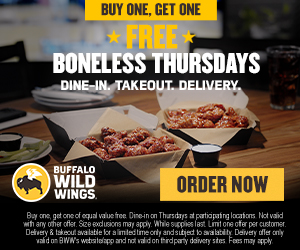 Anyone with information on the location of subjects with warrants are encouraged to contact law enforcement.

Those with warrants issued as of Jan. 21 include:

Troy Wayne McCoy, 53, possession of firearms after a conviction or during probation. (see story)

Albert Lee Perry, 76, Ponca City, lewd or indecent acts to a child under 12.

Dylan Lee Pruett, 24, possession of a CDs with intent to distribute.

Rex Allen Thomas, 41, Ponca City, actual physical control of a motor vehicle while under the influence.

Harley Ernest Zornes, 28, Blackwell, unauthorized use of a vehicle. 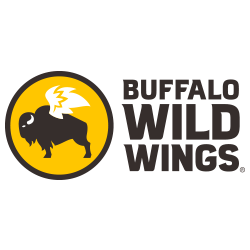 Christoper Dale Kerstein, 42, Covington, unauthorized use of a vehicle.

Christy Renee Rhotenberry, 34, Blackwell, unauthorized use of a vehicle.

Murray Otter King, 20, Ponca City, possession of a firearm after adjudication as a delinquent child.