PONCA CITY — The Ponca City Fire Department will begin flow-testing and maintenance of fire hydrants in the southern areas of Ponca City tomorrow.

This hydrant testing project will last for approximately four weeks, with all hydrants south of Highland Avenue and Lake Road being tested. Maintenance will occur between the hours of 8:30 a.m. and 4:30 p.m. on the following days:

MONDAY – The area between the western city limit and Union Street

TUESDAY – The area between Union Street and 5th Street

WEDNESDAY – The area between 5th Street and 14th Street

THURSDAY – The area between 14th Street and the eastern city limit

Hydrant testing near your home may cause your tap water to be discolored. If discoloration is noticed, you should flow water from the faucets in your home until it becomes clear again.

Water discoloration is not a health threat. However, water should be monitored before washing clothes because discolored water may stain clothing. Residents who live near area borders should also monitor their water on the days designated for testing in adjacent areas. 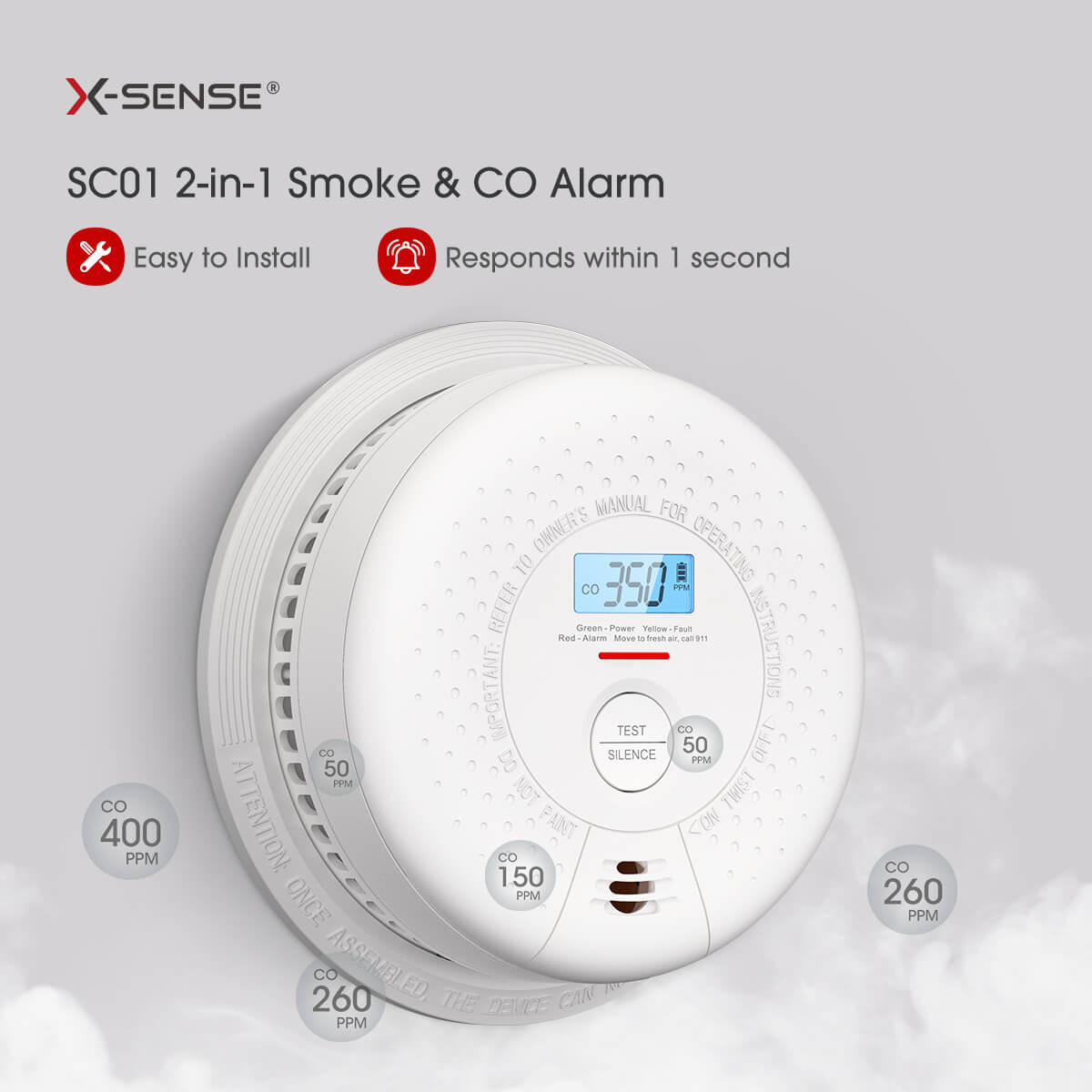