Soutter was charged on March 20, 2019, with a felony count of falsely personate another to create liability and misdemeanor charges of transporting an open container and obstructing an officer.

Oklahoma Highway Patrol trooper Adam Beck reports that he made a traffic stop on North Avenue just west of O Street. Beck reports a strong odor of alcohol was coming from the vehicle and that an open bottle of Michelob Ultra was in the vehicle. The driver, identified as Jameson Chad Bennett, 47, was arrested on a DUI charge. He is scheduled for a plea docket on Sept. 21.

The passenger identified herself as Ashlynn Brianne Rosborough.

A warrant for Rosoborugh is active. (see story)

Beck reports he was going to write the female a citation for open container but when he ran the name Rosborough, it suggested the female was 19 years old. Beck told the woman he wasn’t born yesterday and that he knew she was older than 19.

The female than admitted that her name is Toni Soutter. She reportedly stated she lied because she had a warrant. She was arrested on the warrant and the new charges.

She was released on bond on May 3, 2019, but failed to appear on July 8, 2019 and a warrant with bond endorsed at $5,000 remains issued. Soutter’s criminal record includes assault with a dangerous weapon. Anyone with information on Soutter’s location is asked to call law enforcement. 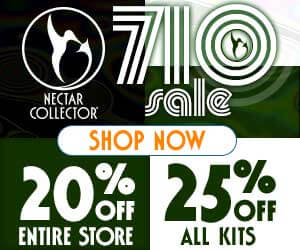