The following information is provided by the Kay County Detention Center. Those booked in the county jail July 2-8 include: 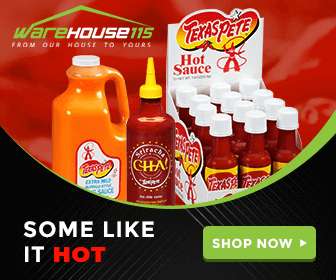 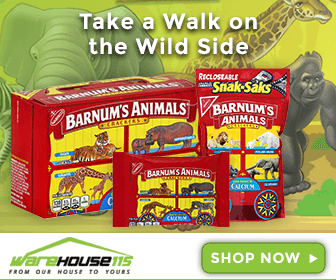