Castillo was charged on June 15 with a felony count of indecent exposure and misdemeanor charges of possession of a CDS and unlawful possession of drug paraphernalia.

A second case from 2019 is pending. In that case Castillo is facing a felony charge of lewd molestation. In the 2019 case, Ponca City police report Castillo is accused of attempting to unzip pajamas on a teen while she was sleeping and attempting to peek at her while she took a shower. Police arrested Castillo on June 14, 2019. Castillo denies the allegation and reportedly told police he dropped a key on the floor and was on his hands and knees looking for the key. On June 17, 2019, he was released on $10,000 bond. 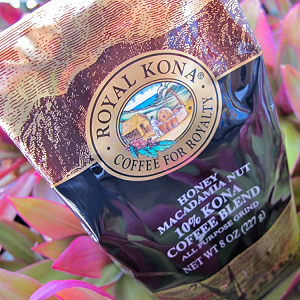