NEWKIRK — Court dates are set in Kay County District Court for a pair of Stillwater residents arrested by an Oklahoma Highway Patrol trooper on a variety of drug charges.

Stephanie Ann Gunter, 34, and Cody Wayne Clark, 32, were arrested by trooper Tyler Langston on May 13 at the intersection of Interstate 35 and U.S. 60.

Clark is charged with felony counts of trafficking in illegal drugs, unlawful possession of a CDS with intent to distribute, conspiracy to traffic a CDS and three misdemeanor charges. Bond is set at $100,000. He is scheduled for an attorney status review on May 29.

Gunter is charged with felony counts of trafficking in illegal drugs, unlawful possession of a CDS with intent to distribute, conspiracy to traffic a CDS and a misdemeanor charge of unlawful possession of drug paraphernalia. She was granted an own recognizance bond by Judge David Wilkie despite objections from District Attorney Brian Hermanson. She is set for an attorney status review on June 12.

Langston reports in the affidavit that during a traffic stop, he observed two syringes near the passenger seat. He asked the the pair to step out of the vehicle and then saw that Gunter had been sitting on a third syringe.

While searching the vehicle, Langston reports finding a large knife near the driver’s seat along with another syringe and a baggie containing residue. Deputy Dakota Jarvis reportedly found a small box containing 1.5 grams of meth next to the passenger’s seat and more syringes.

A box with SNICKERS written on the side was also located. Langston reports inside was a wax substance that was sent to the Oklahoma State Bureau of Investigation for testing.

The items found in the vehicle include: A total of 15 syringes, two silver spoons, six containers of a green leafy substance, two scales, eight pills, and 128 grams of a crystal like substance. The pair were transported to the county jail where Clark reportedly agreed to talk to Langston in a video interview. During the interview, Clark reportedly stated he is involved with the Irish Mob Gang and that he was told to deliver the locked case to Tonkawa Casino. Clark claims that he was supposed to play slots until a guy approaches him, takes his keys, goes to the car and gets the locked box. 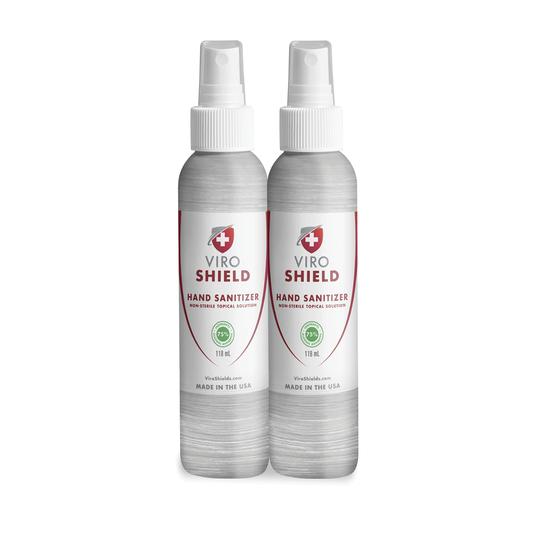