Fugitive still on the lam

On Feb. 6 Vaught was charged with a felony count of grand larceny and a warrant was issued with bond endorsed at $25,000.

According to the Kay County Sheriff logs, deputies reportedly attempted to make contact with Vaught at 1105 west Blackwell at 8:58 p.m.

Vaught fled the scene in a vehicle which was abandoned at Bridge and E Street following a short pursuit. The vehicle was towed from the scene. Deputies searched a home on in the 600 block of west Bridge that was found to have a broken window but he was not located.

Vaught’s criminal background includes possession of meth, assault with a dangerous weapon, leaving the scene of an injury accident, and concealing stolen construction and or farm equipment. Anyone with information on Vaught’s location is asked to contact law enforcement. 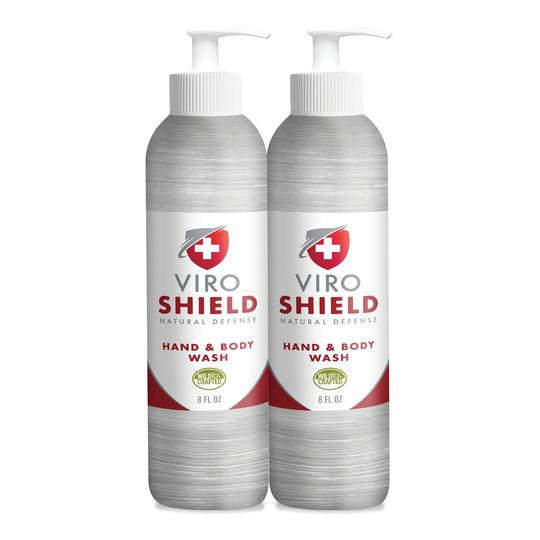