Newman is facing a felony charge of child neglect. Ponca City police officer Eric Welch reports that on July 2, 2018, he responded to a residence for a report of juveniles who had been abandoned, one at Lake Ponca and one at the Ashley Inn.

One of the juveniles told police Newman left the lake to go smoke pot.

The juvenile said Newman chooses pot over her kids and tells them that she has to smoke pot to make it through life. That juvenile was given a ride by a friend to a residence.

Welch made contact with Newman who reportedly refused to take the juvenile back home.

Police continued to investigate and spoke to four teens and an adult who were at the lake. The group told police they saw Newman getting into what appeared to be a domestic so they got a hotel room for her and a juvenile at the Ashley Inn. They told police she left the child at the hotel and disappeared.

Newman was booked in the county jail on $10,000 bond. She was later released on an own recognizance bond. 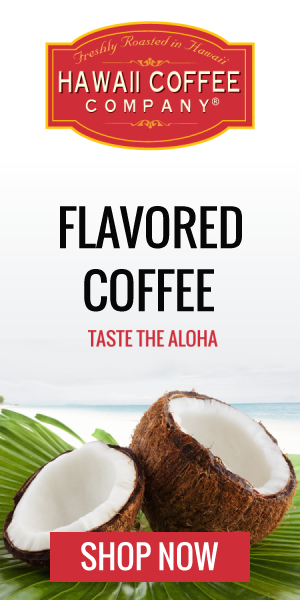